Success! Norma's scholarship was fully funded on May 22nd, 2014. 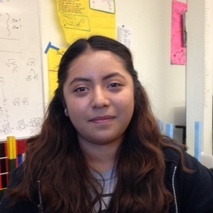 Norma
Successfully funded on May 22nd, 2014!
Fully funded!
$2,200 raised
$0 to go
0 DAYS TO GO
Matched donation
Still want to help? Donate directly to Wishbone so we can help more students like Norma.
Donate to Wishbone

I want to attend the digital media program because it will allow me to get more experience in film editing. It is a chance to work with new software that I have never used before. It will also help me see if this is a career that I want to pursue, in the future. I really want to work for Pixar and if I get more experience in different film editing programs, it will help me see if I am passionate about this career. With Digital Media it will help me realize it that is exactly what I want to do.

Norma posted an update
July 21
Learning all about digital media!

In digital media academy, I learned how to use a new software called final cut pro and we used that software to edit the footage we took. I also learned how to use shortcuts, rather than using the mouse all the time, in order  to save time. Then we learned how to insert music. The teacher has been really helpful with those that are new to working with software.
​Towards the end I learned how to care about the sound a lot because that made about 60% of the film. So quality and sound really do matter. I had my headphones on all day and rarely took them off. I was really into my film project and had so much fun, being able to share my passion with others that have the same interest as me.​
The next week was more advanced, and although we did worked with same equipment, I was more confident in how I was working. So I was more aware of what effects I would use to get ride of expose if there even was any on the footage. I also used sound effects to my advantage and chose music more wisely based on where and the scene took place. After the 2 week program was over, I felt glad that I was given the opportunity to get more knowledge on film making. I am glad that I got to work with final cut pro, as a future editor it is important to get to use different editing software. 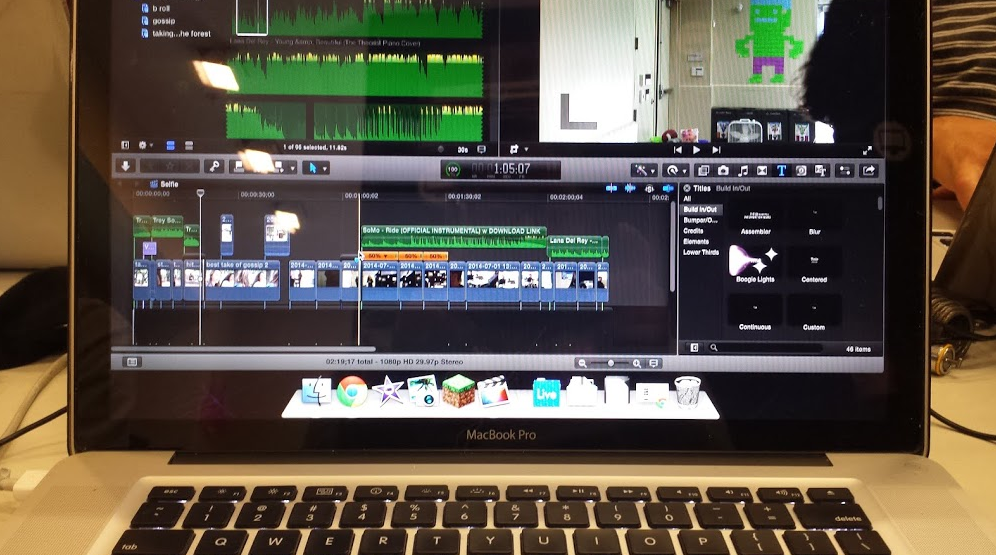 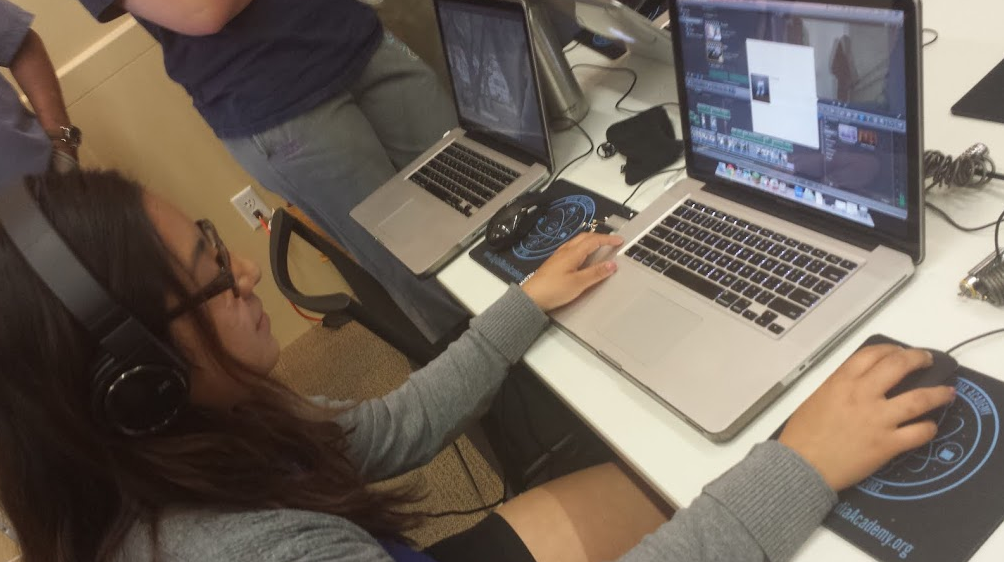 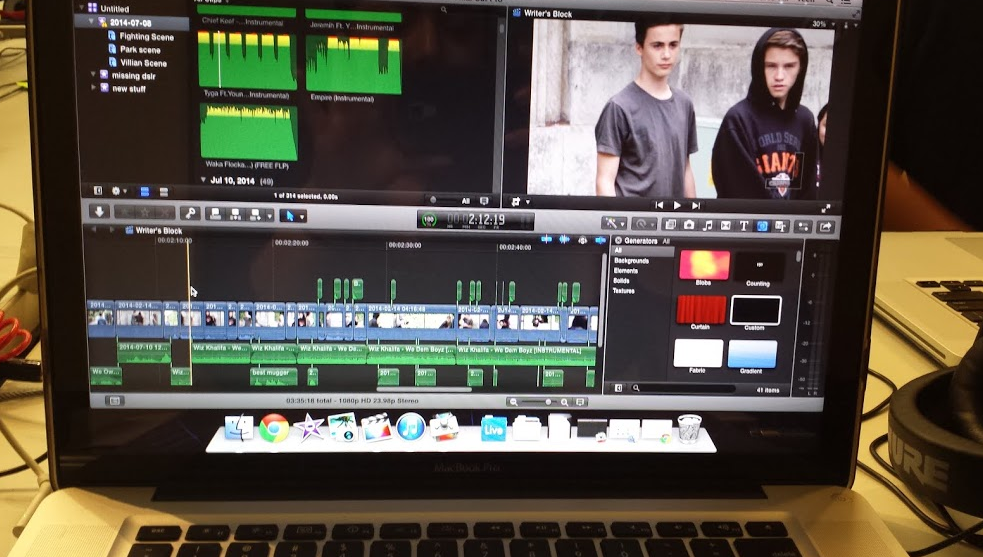 When I think about the filmmaking program at UC Berkeley, I am excited about getting to use new software and equipment that I have never used before. I would like to see the equipment that is used to make movies and I really want to know how to actually work with them. While being at the program the goals I will set for myself are to be a part of the post-production team because that is what I like doing; I like to edit videos and this would be a good place to learn more about the techniques. My other goal is to get myself out of my comfort zone and do something that I have never done before, and ask as many questions as possible. I know that if I keep my questions to myself I will just be left in wonder instead of actually improving my knowledge. Although, I am pretty nervous about going because I will be around many students that I have never met and I fear that I won't be as social as I usually am since I'm shy at times. But I will overcome this challenge, because I am surrounded by people who share the same passion and interest as me.

Norma posted an update
May 22
Thank you

Thank you so much for your generosity and support. I am highly grateful that your donation has allowed me to learn more about media. I am glad that I can go to UC Berkley and participated in a film making program. With this program I will have more experience and develop skills in my passion and see how this people work in this career. I will also get to be with people that share the same passion as me, which will make me feel more comforting around others. I want pursue a career in the media industry and this program will allow me to be a step closer to my goal. So thank you so much for helping me I highly appreciate it.

Sherene Judeh started this campaign
May 16

Norma was accepted into Wishbone!
February 14
Successfully funded on May 22nd, 2014!
Fully funded!
$2,200 raised
$0 to go
0 DAYS TO GO
Matched donation
Still want to help? Donate directly to Wishbone so we can help more students like Norma.
Donate to Wishbone
Donors
Special Thanks
About the Program