Success! Sarahi's scholarship was fully funded on May 1st, 2014. 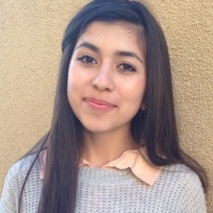 Sarahi
Successfully funded on May 1st, 2014!
Fully funded!
$3,426 raised
$0 to go
0 DAYS TO GO
Still want to help? Donate directly to Wishbone so we can help more students like Sarahi.
Donate to Wishbone

People listen to music, go running, sing, and dance to make them feel whole. Call me odd, but my escape from reality is sewing. On a teenage girl’s birthday she would usually ask for the latest thing at school, I asked for my best friend, my sewing machine. Why I call it my best friend you may ask, because I spend more time with it than with my friends. As a child I was judged on what I wore, changing my form in dressing to fit in, I felt empty not being able to express myself. Entering high school I began to find myself, slowly I gained confidence. Most people didn't see me capable of a successful future. My passion is creating something beautiful from something someone failed to realize as beautiful due to simply being blinded by society’s definition of beauty. I was once that ugly piece of cloth; it took one person to see potential in me. I now express seeing potential in what seems out of the ordinary through my creativity.

This program will teach me to expand my creativity through technology-based design and media. The program at UCLA is set apart from other art and design programs because this program is going to teach you how to expand your creativity through up to date technology that will be extremely useful in the future because of how technology-oriented we are right now. This program allows you to use different media to create things based on your personal narratives. This will help me as I prepare for college applications.

I have known Sarahi since October when she was starting her Junior year of high school and it has been a pleasure to work with her ever since. She inspires me and I can see that she is turning into a mature, driven and resourceful young woman.

Sarahi grew up in a single family home and went through a lot of challenges growing up. I think somehow, through these experiences, she developed a stronger introspectiveness about herself and has become very aware of what is challenging for her and what she wants to continue working on. Her self-drive will continue to push her to pursue opportunities like this and make the most out of them.

I think Sarahi will benefit because this will help her get a grasp of the basics of design and media and this is something that she is seriously considering majoring in when she goes to college. I know this will be an impactful experience for her and help her start her portfolio and build her knowledge in this area. The way the program is developed (smaller classroom / groups) and spending time with people who also have similar interests will be extremely eye-opening for her and will also be an effective environment for her to learn in. I think this will play a role in helping her decide what she wants to learn in college and will broaden her possibilities for her future.

Sarahi posted an update
August 4
Finding my passion at UCLA

In the Design Media Arts summer program at UCLA, I learned many techniques I will carry on throughout my life. The two week program was set up into four classes, video game design, web design, video/audio design, and typography. In video game design we learned how to make a video game from creating our own characters on photoshop to creating the world the character lives in. I enjoyed this class because they challenged us to expand our creativity and make a world beyond what we normally see. Web design was the class I enjoyed the most because I learned how to use a totally new program called 'hotglue' that allowed us to make our own website almost exactly like the websites we normally see when we go online, as well as, express our thoughts through a website that could show an issue or point we wanted to get across. The video/ audio class was very challenging, but in the end, very rewarding. We made a slide out of materials outside such as grass,dirt,salt,leaves, then we took a picture of our slide. With the photo of the slide we pulled it apart online and were able to make objects move around creating a video. In the end we got to place audio of something that we thought represented our video. Typography was a interesting class that we got to create an alphabet out of pictures of objects we took that looked most similar to that letter. For example, I did shadows and created an alphabet from shadows shaped like each letter of the alphabet. A significant event that happened during this program was an afternoon after class, our leaders/ graduate students got us together to talk about any questions we had about applying to the school and advised us on some stuff they wished they would have known when applying. The program has influenced my plans in the future because I now want to look into expanding my creativity through technology. I would recommend this program to a friend because you learn many new interesting topics and make many new friends that come from different places around the world. Some advice I would give to other students attending this program is to be open to new things and new people. Overall, it was a great experience that I really enjoyed it. It was definitely the highlight of my summer. 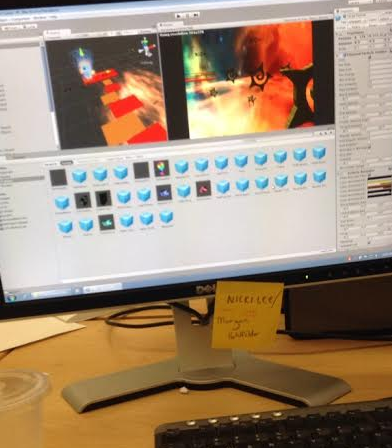 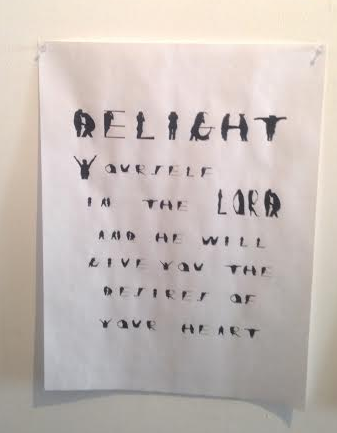 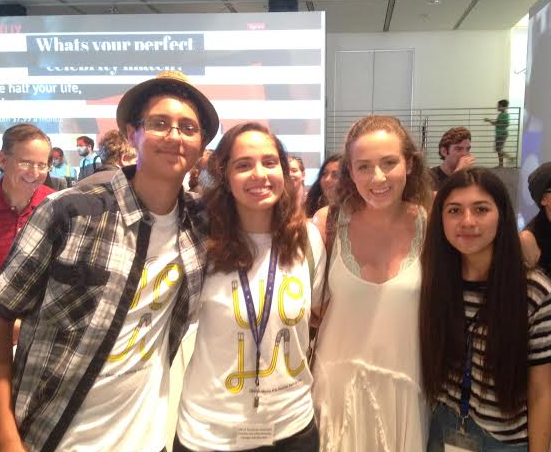 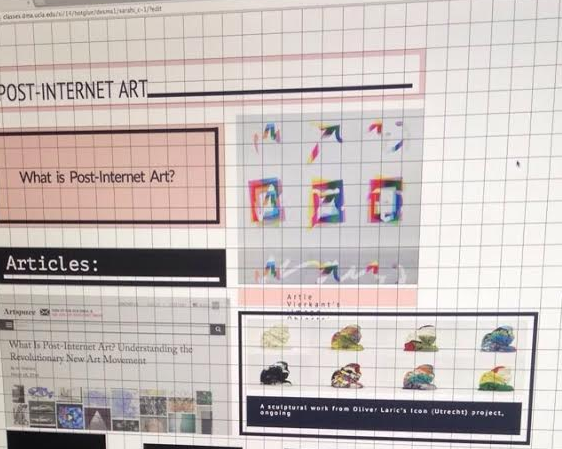 As I come to the realization that I will be independent and pursing my passion at UCLA Design/Media Arts Summer Institute, I cannot help but to smile and get butterflies of excitement in my stomach. My goal is to become more independent while getting a glimpse of college life.  I plan to take with me all the knowledge I learn, and incorporate it in my future plans. I’m nervous about the experience as a whole, but I’m most nervous about being on my own and stepping out of my comfort zone. While being at UCLA I will be challenged with rigorous courses and learning completely new material.  I will succeed by having the same mindset that I take with me through my current academic courses, and not letting my fears of the new experience determine how I perform in my classes. In addition, I will be able overcome this challenge with the resources available at UCLA such as extended lab hours.  I plan to make the most out of this experience.

Sarahi posted an update
May 1
Thank you

Pamela Chang started this campaign
May 1

Sarahi was accepted into Wishbone!
January 21
Successfully funded on May 1st, 2014!
Fully funded!
$3,426 raised
$0 to go
0 DAYS TO GO
Still want to help? Donate directly to Wishbone so we can help more students like Sarahi.
Donate to Wishbone
Donors
Special Thanks
About the Program